Dr. Dan Dagasso is committed to his patients and strives to deliver nothing but the best in orthodontic care.

With more than 10 years of experience practicing Family Dentistry in Northern BC, Dr. Dan Dagasso is committed to his patients and strives to deliver nothing but the best orthodontic care to create a beautiful long lasting smile. He truly believes a great smile builds self-confidence, and having a good bite is crucial for good overall health. Dr. Dagasso is passionate about providing excellent orthodontic care while keeping the entire experience positive and fun for his patients.

Dr. Dan Dagasso is committed to lifelong learning. He obtained a Bachelor of Science from UBC and then graduated from UBC Dental School in 1999 with his Dental Degree. Dr. Dagasso and his wife Jane started their family and moved to his hometown of Dawson Creek after dental school. During this time he recognized the significant impact that a beautiful smile and straight teeth had on his younger patients as they developed into young adults. The increased confidence and self-esteem that children had after undergoing orthodontic treatment was inspiring. 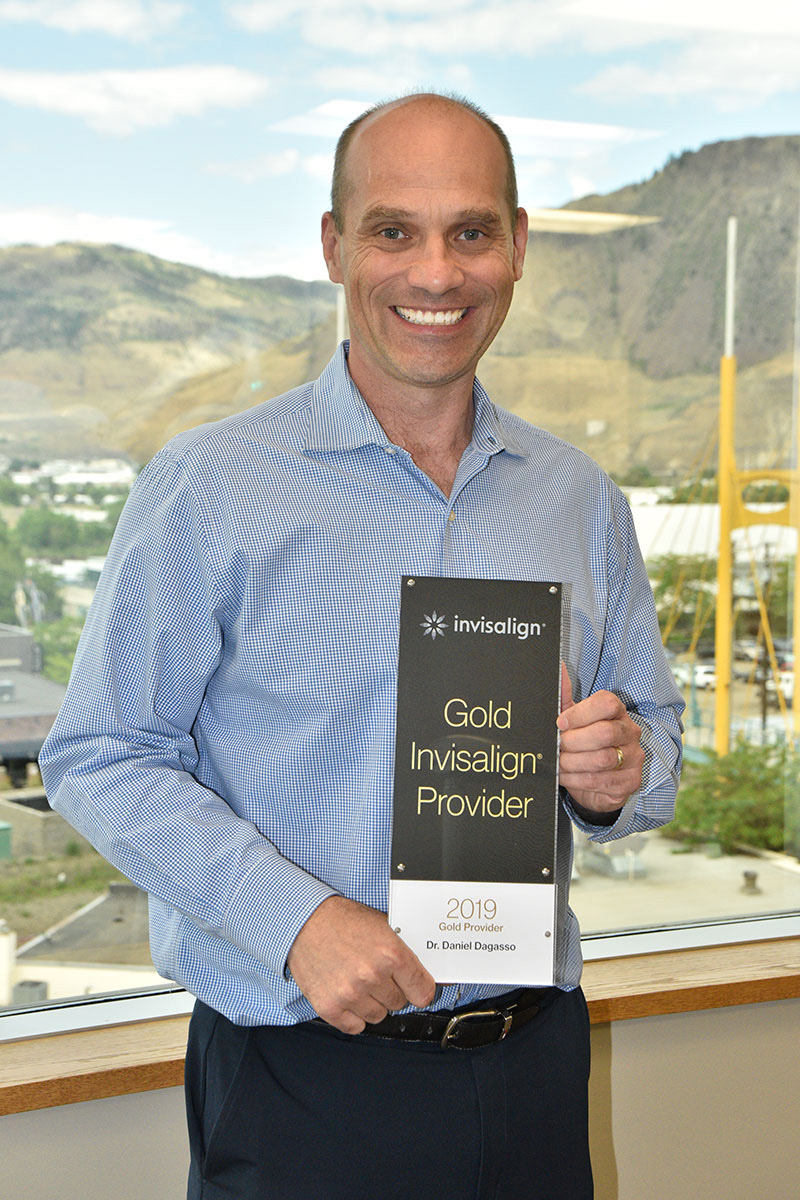 In 2009 Dr. Dagasso sold his Dental Practice, moved to London Ontario and completed three years of specialty training in Orthodontics and Dento-Facial Orthopedics at the University of Western Ontario. After obtaining his Master’s Degree in Orthodontics at UWO Dr. Dagasso then completed the examinations to become a Fellow of the Royal College of Dentists of Canada in 2012. He is registered as a Certified Specialist in Orthodontics in the province of British Columbia.

Dr. Dagasso enjoys his role as an Orthodontist, he loves getting to know his patients and with three-school aged children of his own, he has a knack of putting his younger-patients at ease. Dr. Dagasso is passionate about providing the best orthodontic treatment to each patient and it shows.

Dr. Dagasso was raised in a farming family and the values that were passed down to him are the ones that he tries to instill in his own children. He still owns the family farm and loves the time that he spends there.

Dr. Dagasso loves the outdoors and can be found dividing his time between outdoor activities and cheering on his children or volunteering as an official for the local swim club. Summers can find him on his road bicycle, boating, or rock-climbing. During the winter months he enjoys downhill or backcountry skiing. Swimming with the local Masters club is how he unwinds, and relaxes. His wife Jane is an avid triathlete who has qualified for and competed at the Ironman World Championships in 2007 and 2011, she is constantly trying to convince him to complete another Ironman after his last Ironman distance race in 2008. 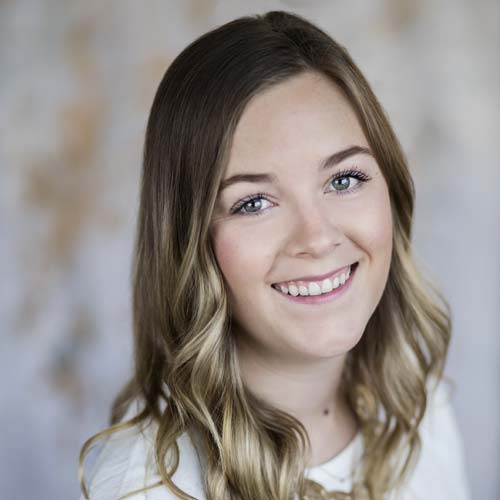 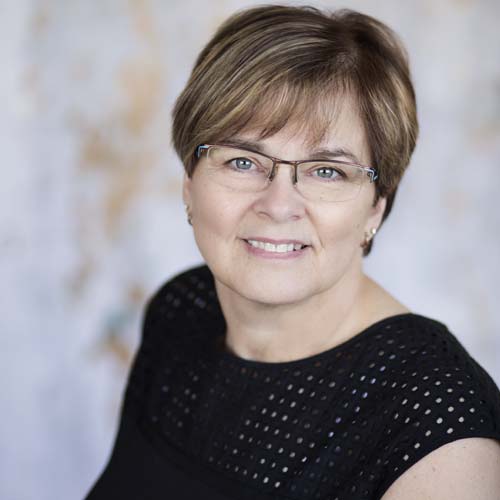 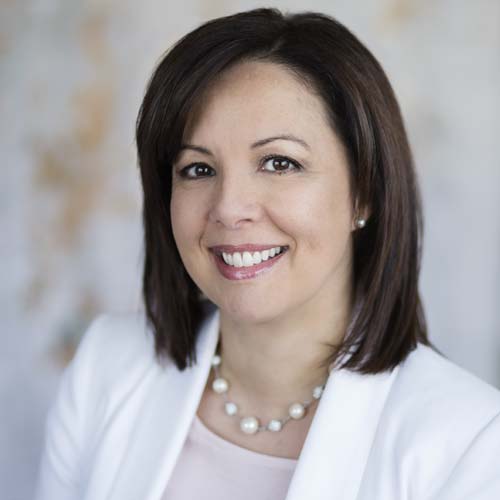 Learn About The New Changes Here